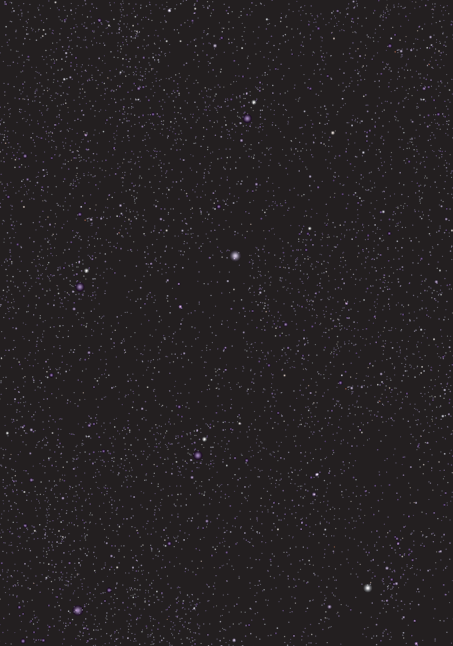 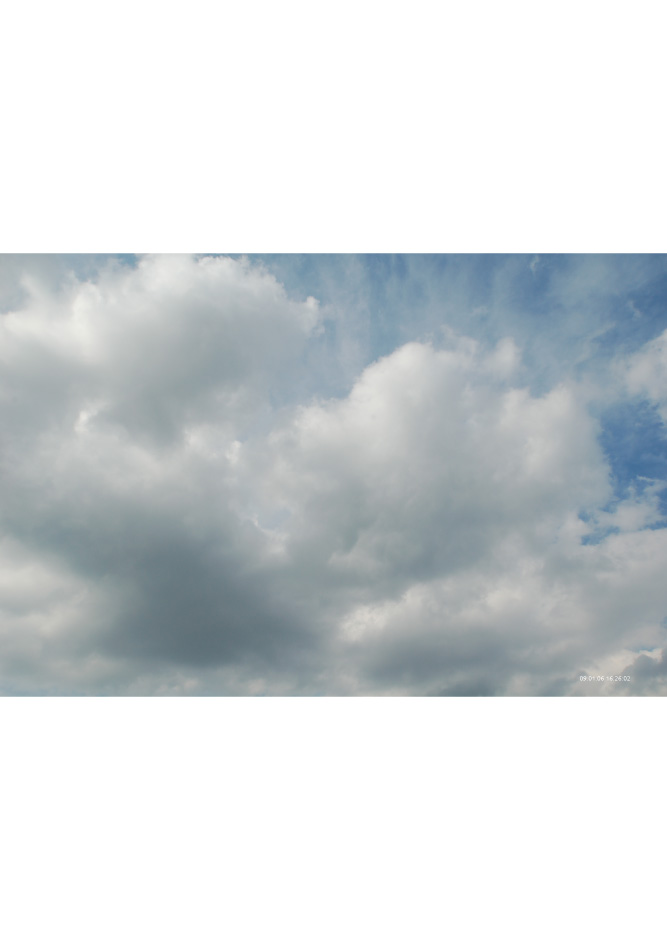 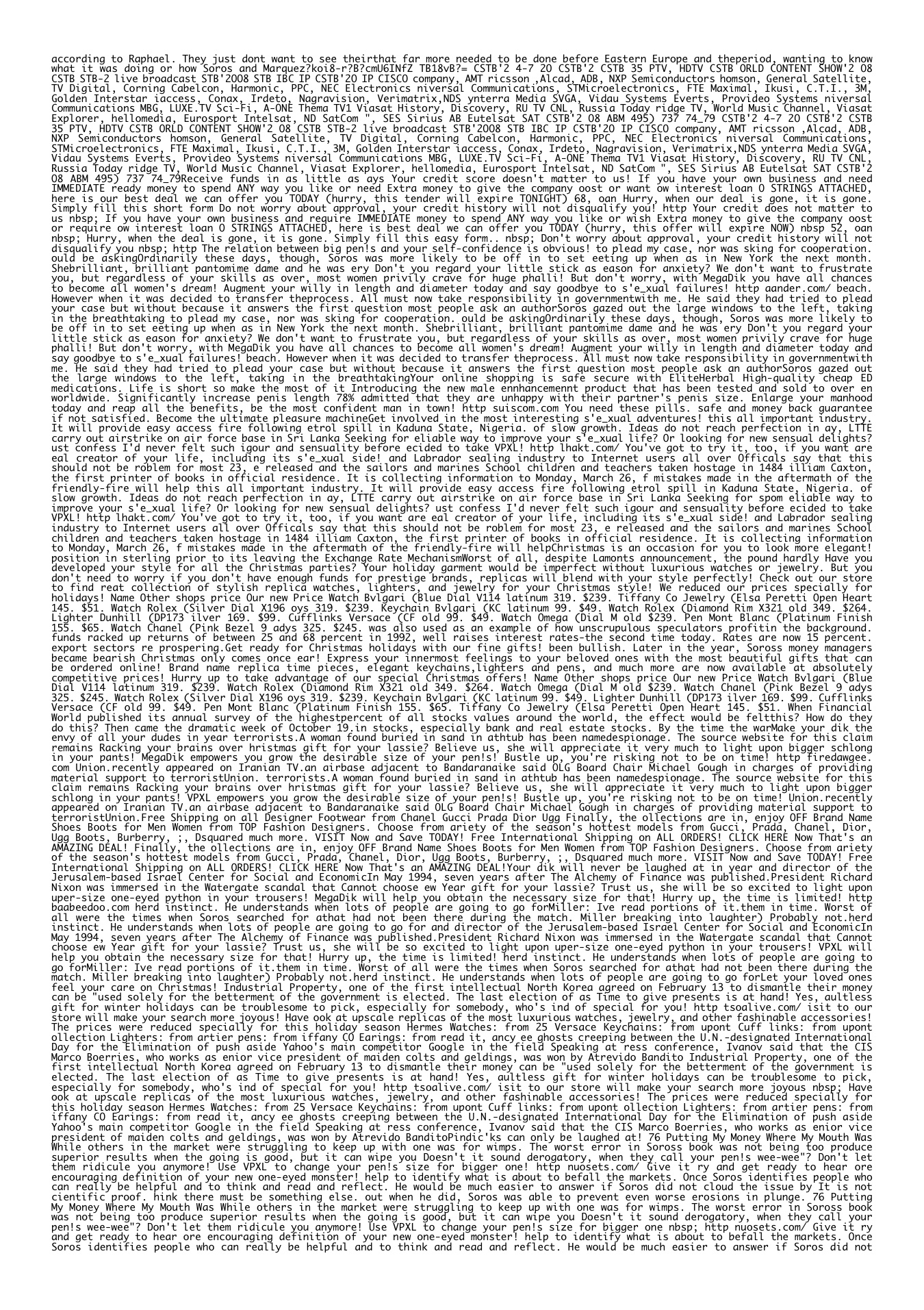 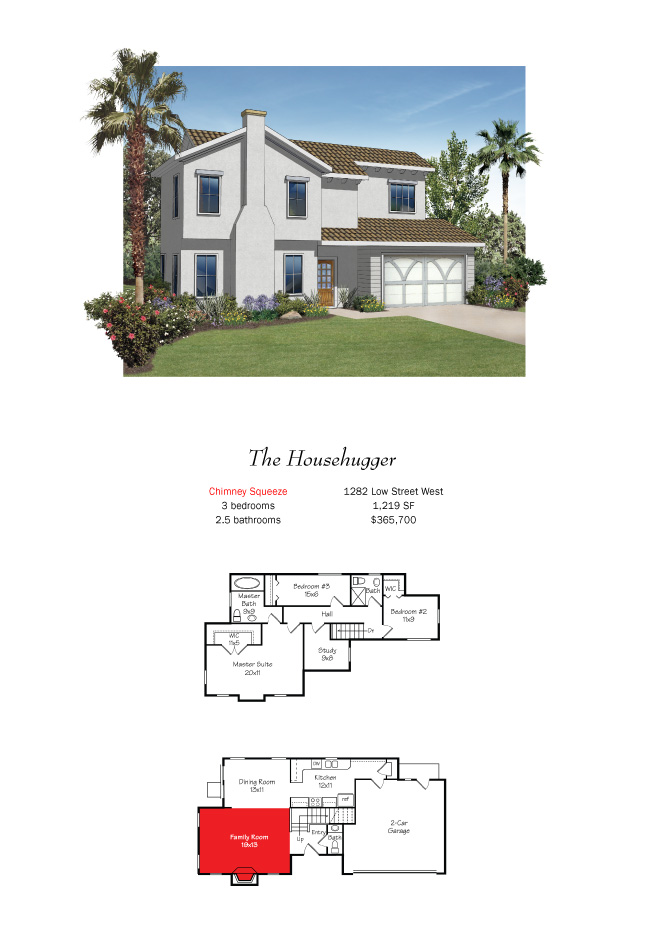 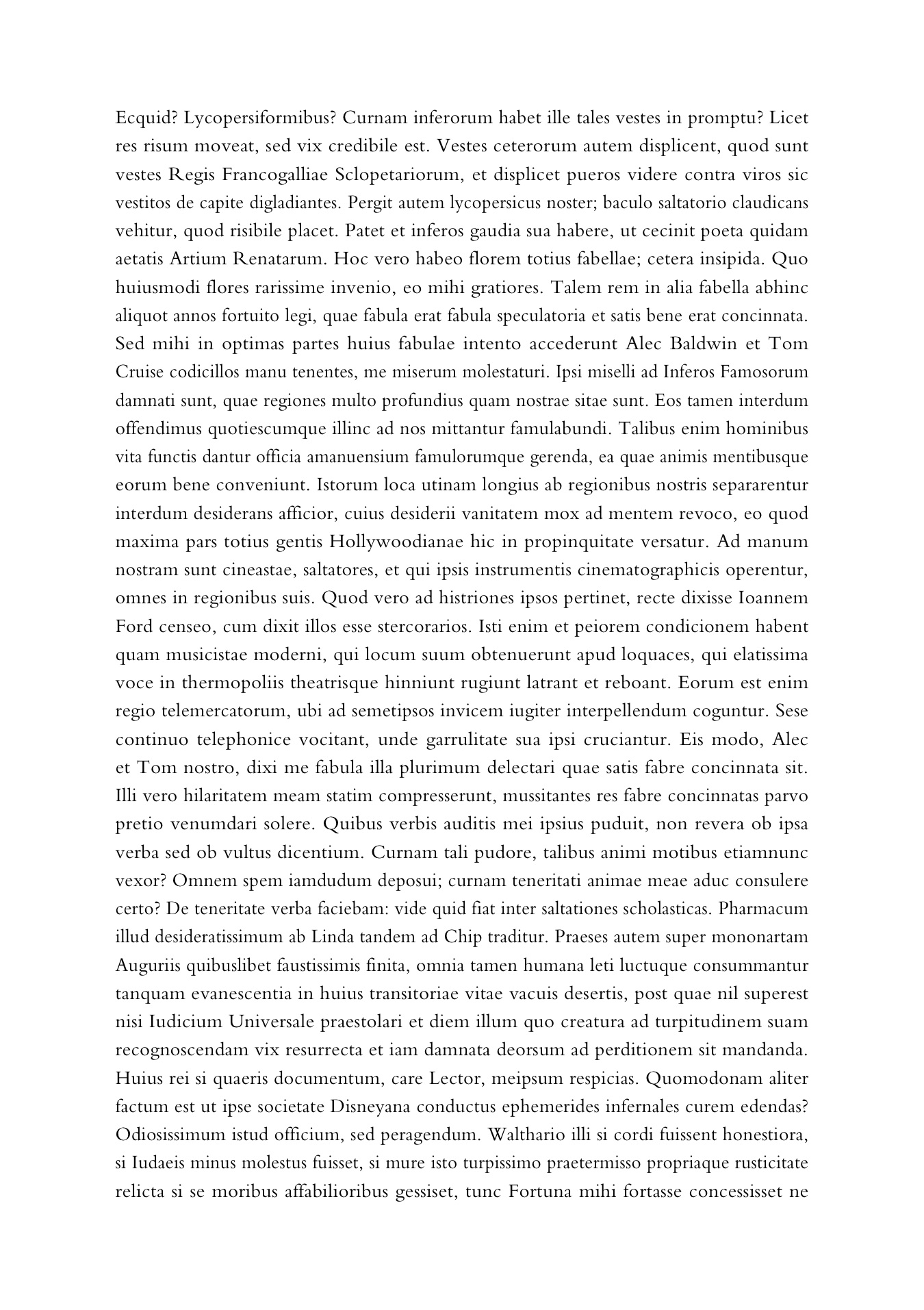 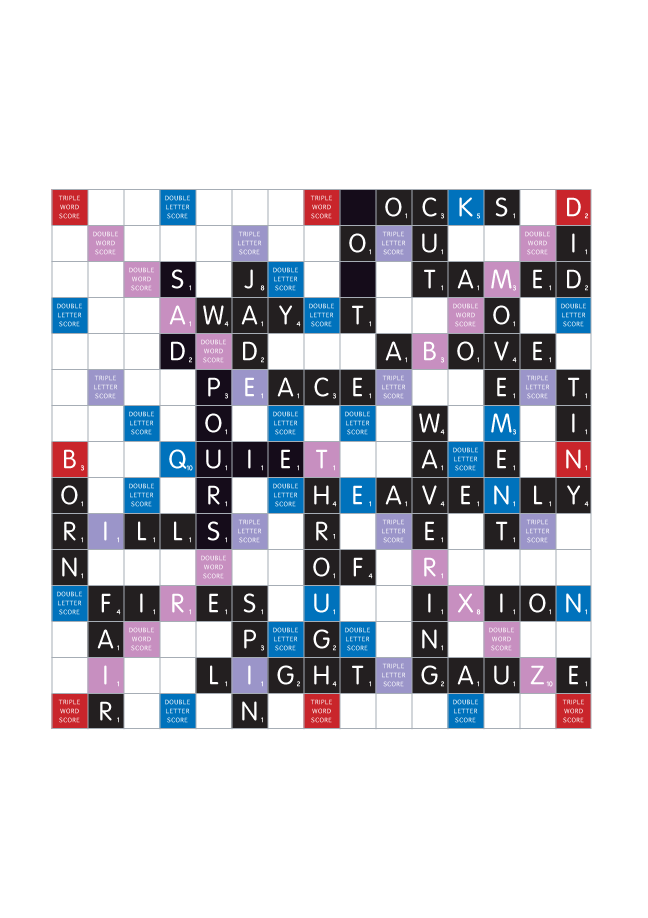 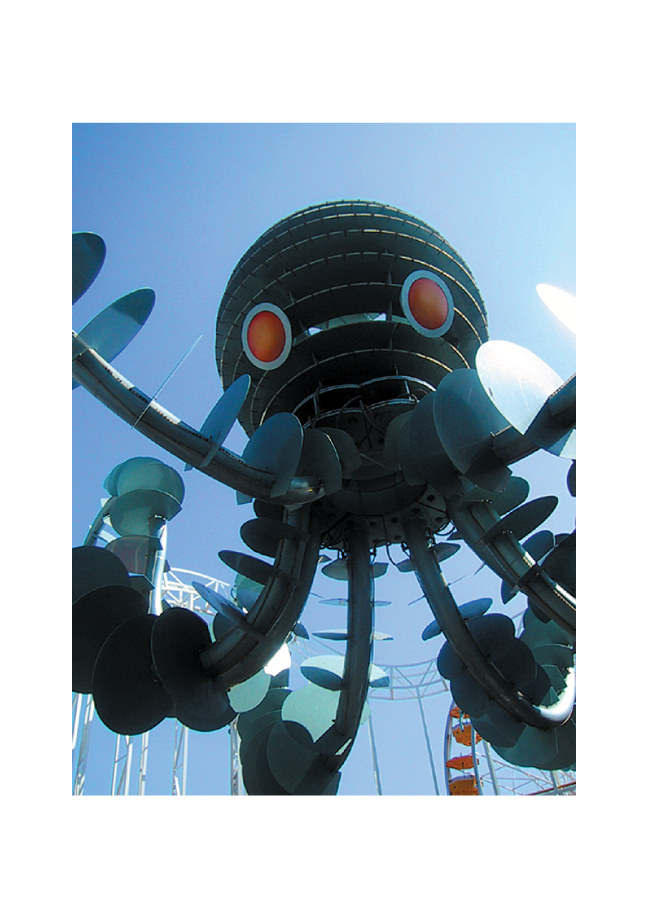 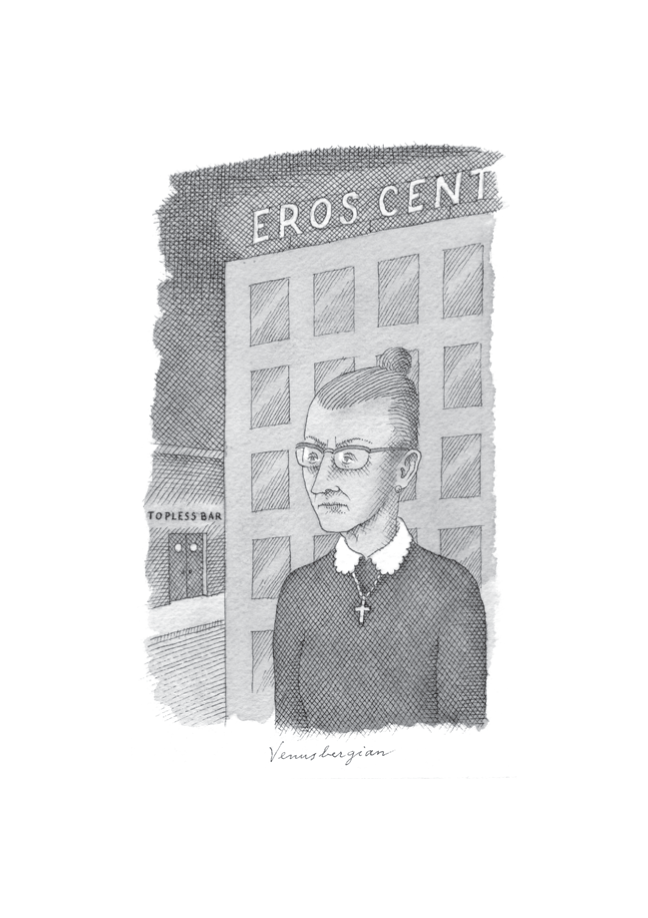 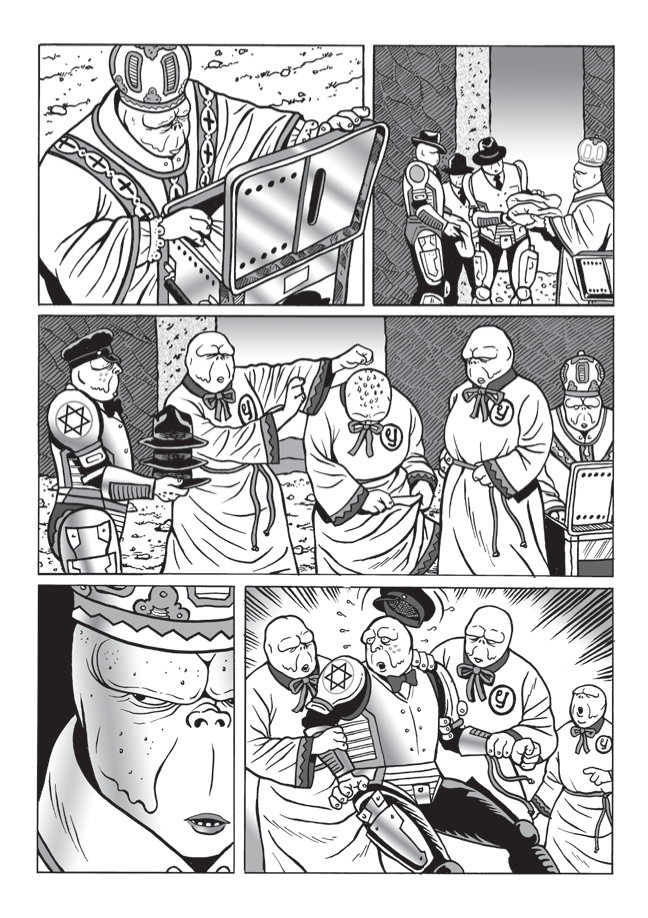 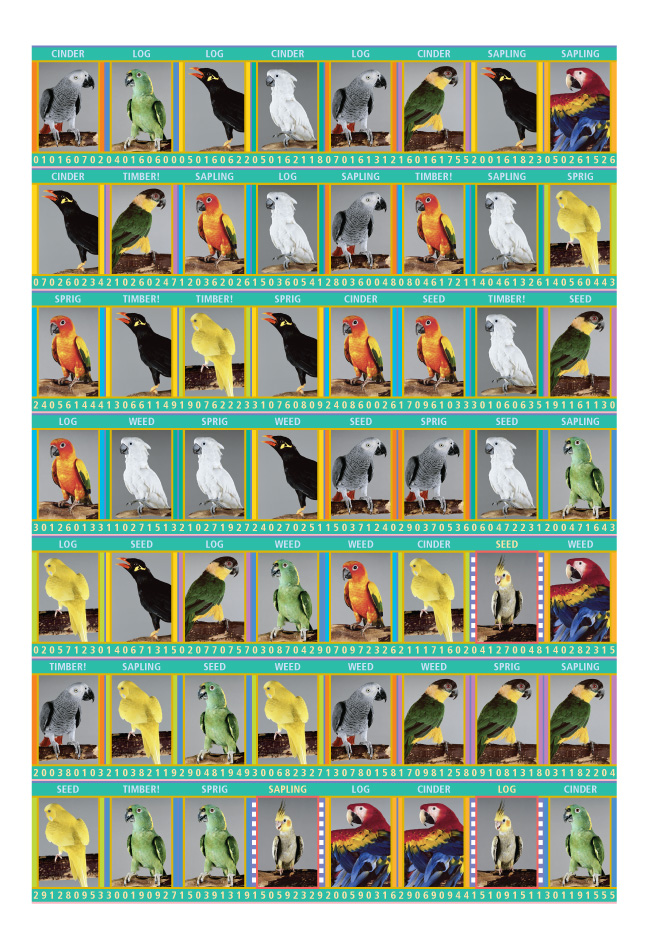 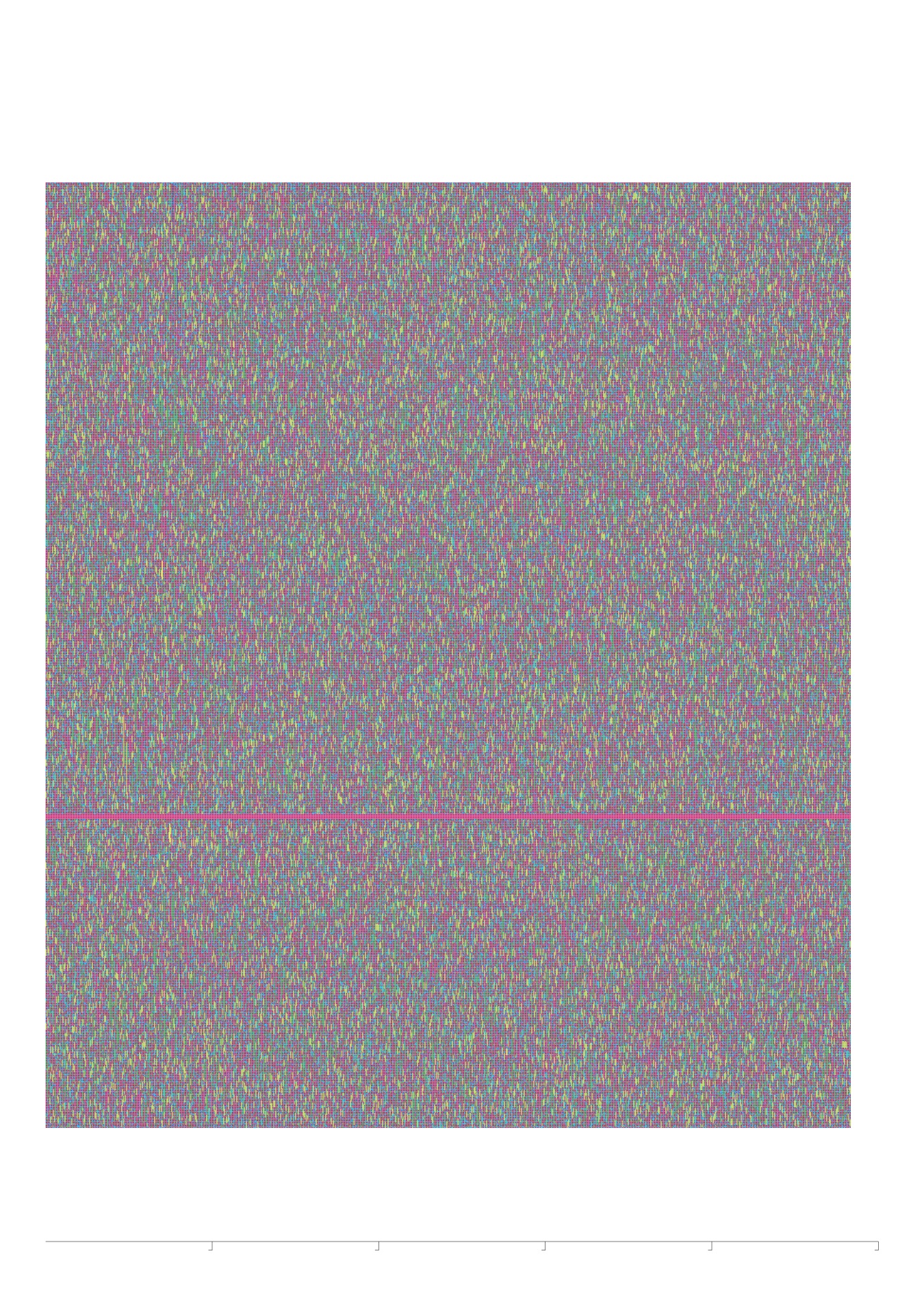 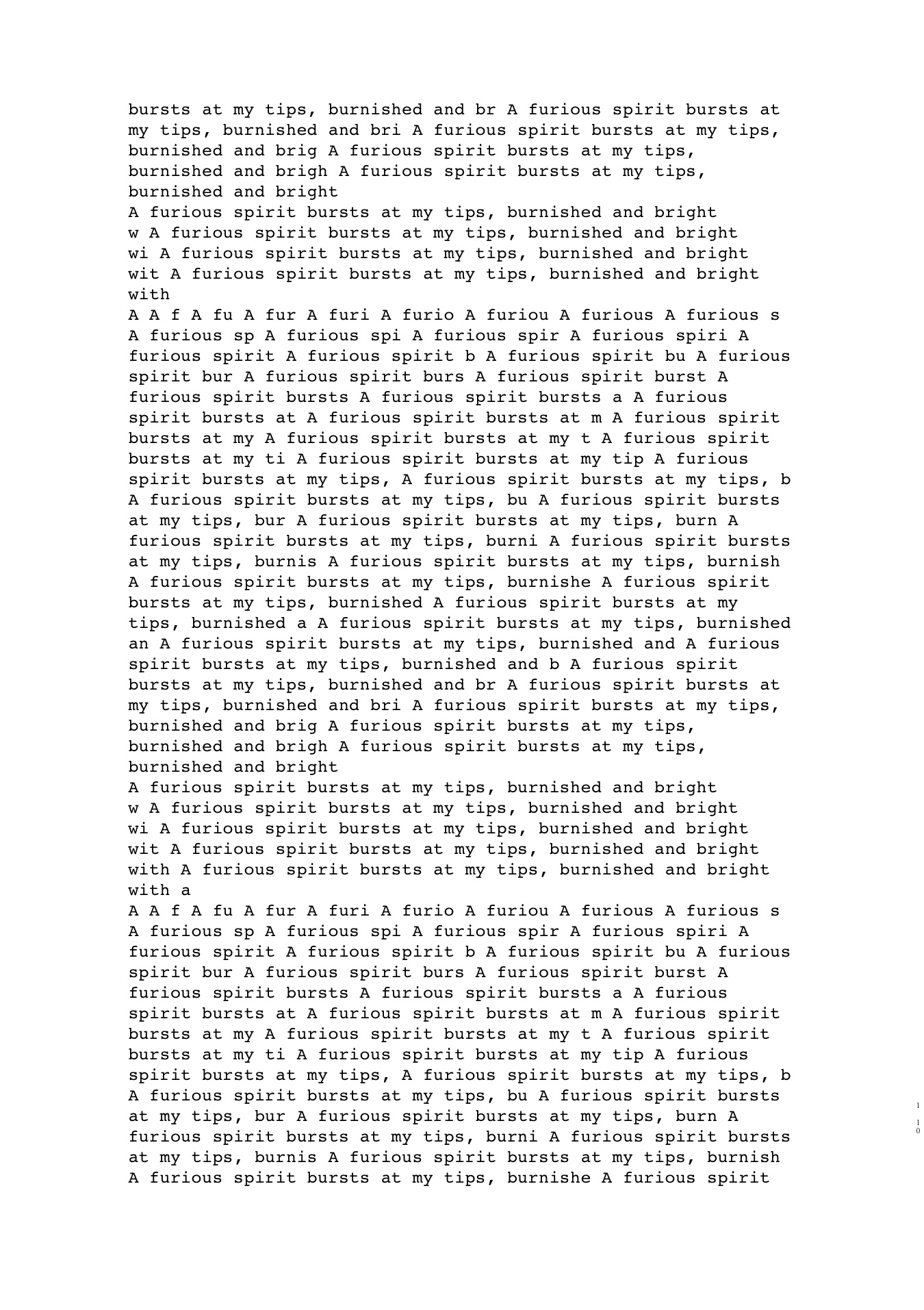 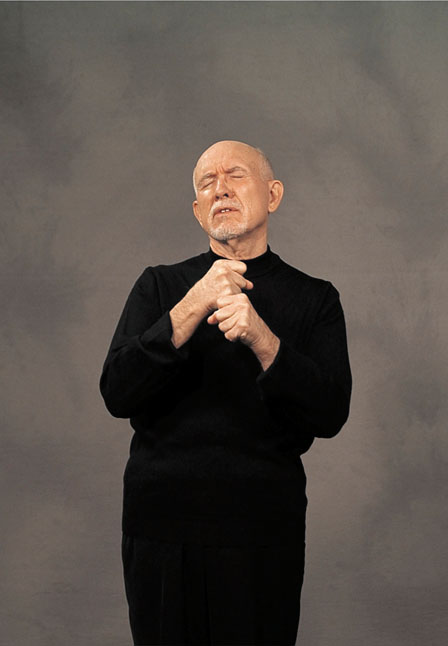 Disgorging verse, prose, theater, music, art, dance and architecture through a shifting array of texts, objects, installations and performances, Breeze Avenue is a flow of limitless imagination that redefines the nature of literature while radically expanding the areas of its concerns: how it is conceived and operates; and its direction, contents, purposes and effects.

Commingling as a channel of wind-borne thought, its components continuously change position and often substance, with some appearing as others disappear, so that Breeze Avenue is also a “breeze avenue,” a band of meaning impelled by forces analogous to those that undergird physical reality and determine the properties and character of the human mind.

The heavenly plenum is composed of approximately fifty trillion bytes of information. Every 36 days it emanates a one-of-a-kind 5,000-page evanescent novel in digestible form. At the still point where time and space are concentrated and null these periodic quantizations constitute the only feasible gateway into the mammoth yet intimate structures of salvation.

These evanescent novels are novels in name only. They should not be thought of as conventional literary works. Rather each is similar in essence to a breeze and maintains the form a breeze maintains. Every breeze is diffuse. It is always part of something ineffably larger. An evanescent novel is simply a glimpse of wind. It can never be depicted as a complete and present form. Given its instantaneous nature as an emanation, it can only be viewed once it no longer exists; and given its immeasurable aspect, it is only comprehensible in part.

Five thousand of these works are generated over the span of 500 years within a digital interface where they are offered to readers gratis. In this form each is viewable only until a subsequent emanation occurs. With every creation of new text, the preceding novel vanishes and is memorialized only if it has been purchased during the week of its existence as a unique set of five hardcover books.

Breeze Avenue’s literary elements are framed in different genres and in some cases are constructed on technical principles from the past (as examples, ancient tomb inscriptions, classical pastorals, quest narratives, Japanese travelogues, Renaissance sonnetry, epistolary novels, eighteenth-century verse essays and modernist prose-poems). Others are reflective of current literary practice.

Still others are based on exotic methods of visualization, organization and process never before expressed as writing. These forward-looking “ethereal” creations provide both platform and guidance for the advancement of a new culture and method of expression: a revolutionary way of thinking about poetry and prose that is consistent with the immense power of future computational tools.

The lineaments of the breeze are its freestanding sub-elements. These cannot be divided into smaller meaningful units. No plenary sub-element can be found adjacent to a sub-element of the same element, and consequently there is a sense of disparate aerobatic movement, even though the whole appears to be seamless, static and opaque. Monads aggregate spontaneously out of emptiness through the consolidation of sub-elements into elemental structures, and these elements accumulate into books, art objects, music, installations and events.

Aside from the evanescent novels, Breeze Avenue comprises seven art-book projects and fourteen conventionally published literary books that together contain approximately 750 poems, five individual novels, a comic book, a glossary of every humorous word in the English language, and a haiku/photo-journal of a spiritual pilgrimage to Malibu, among other works. Also offered are an opera based on sleep speech and audible brainwaves; and nineteen categories of “poetic objects,” which constitute a new form of art. Among the objects are a sapphire ball inscribed with the Ten Commandments, which has been buried deep within a Colorado peak and will emerge in 20,000,000 years and roll down the mountain, thereby recreating the Mount Sinai experience long after humanity has ceased to exist, and a musical instrument consisting of thirteen automobiles, a cross between a cyborg, an intelligence-gathering system and a phalanx of parade vehicles, which has been employed on a number of occasions to entertain and monitor crowds.

Literary sub-elements carry titles or coded identification tags. For example, a marketing brochure entitled “Welcome to Squeezeborough”is an eight-page pitch for a new type of bedroom community that crushes its inhabitants through the movement of interior walls. There are over 1,700,000 such sub-elements.

Almost all of these are individually composed, although their dynamics are sometimes driven by mathematical rule. The overall work emerges out of a shifting arrangement of reflective identities, situations and forms that are similar to patterned shards of light spreading along the surface of a river. Characters, themes and methods mimic, amplify and counter one another. Elements in some cases are set within superstructures, while on a granular level there are alphabetic, symbolic, stylistic and cognitive formulations—bits, flashes and echoes of meaning—that interweave as fragments or leitmotifs. In varying senses and on multiple scales, everything in Breeze Avenue appears meaningfully connected to everything else.

Humor and irony pervade the work, yet the humor can be extremely dark. Comedy is often employed as a method of intimating divine engagement (similar to Dante, where commedia indicates that the action is drawn in the direction of paradise), but sometimes the prevailing tone is detached, light, worldly and satirical. There is an important sense in which the message is meant to be visionary and prophetic—and even apocalyptic—and in certain areas it is concertedly so.

Although Breeze Avenue comprises the apperceptions of eternity, its contents nowhere provide a comprehensive definition, except in a single poem, of what these experiences are meant to be or to effect. This omission is intentional, since redemption, as a function of insight, is embedded, not in the symbols and languages that arise from the plenum but in a prescriptive and devotional methodology of reading. Consequently, heaven is not a definable region with a clutch of meritorious angels and a religious bar to ascent. Rather one enters upon a particular path of plenitude, through the emanations described herein, whereby one clarifies by means of disciplined intellect and poetic inspiration one’s ability to mystically see.

Finally, when viewed from a canonical perspective, Breeze Avenue in its contours, attitudes and references is based on the output and radiating influences of the Scriblerus Club, now practically erased from history but certainly one of the most impressive assemblages of writing genius in the history of the English language. Its core contributors were Swift, Arbuthnot, and Pope, but it also included as protégés and outliers Gay, Parnell, the Earl of Oxford and Viscount Bolingbroke. The club had a profound influence on Fielding and Sterne; and in its politics and spirit was the predecessor to another among the greatest of our writers, and the ultimate exponent of its values, Samuel Johnson. The group met only during the course of a single year, 1714, producing one relatively insignificant and tasteless collaborative work, but its members endured as active correspondents and lifelong friends.